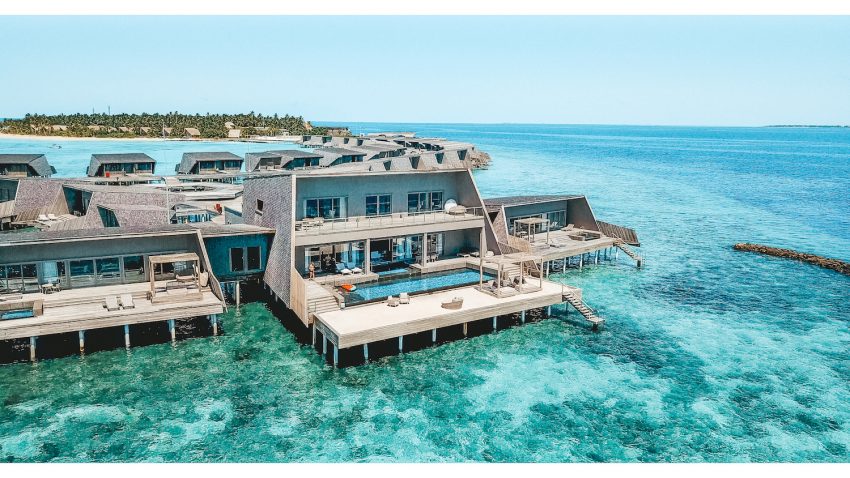 Have you ever dreamed about having an unforgettable vacations on the paradisiac islands of the Maldives?! I’m sure you do (or probably you have been there and keep dreaming about going back lol)! Dreams come true and I finally made it to this little paradise! One of the things I was expecting about Maldives is […] 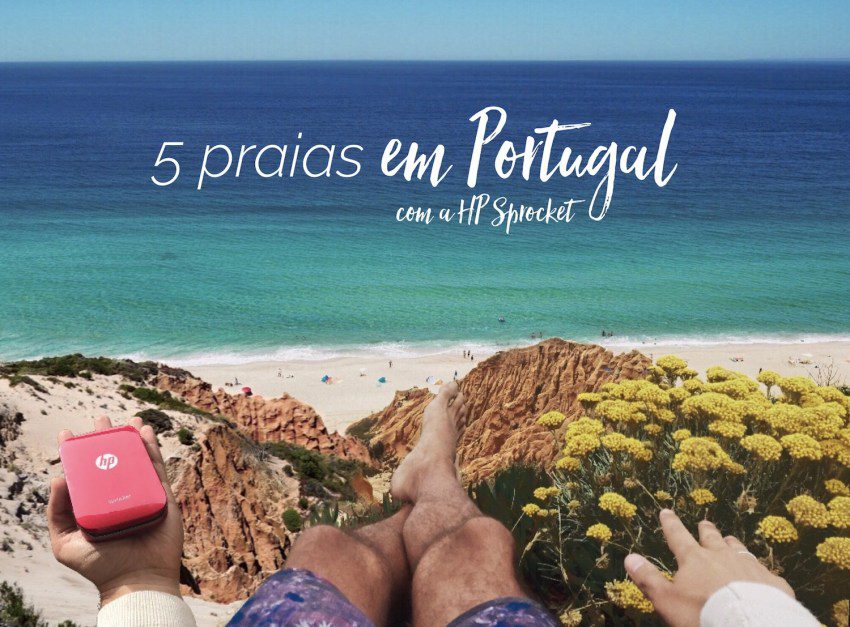 Despite spending the year traveling, I usually spend the summer in Portugal, and you ask me why? Because we are one of the most beautiful countries in the world, because we have great weather, good food, good wine, because summer is friends and clowning and because we have many wonderful beaches. I’ve been running some […] 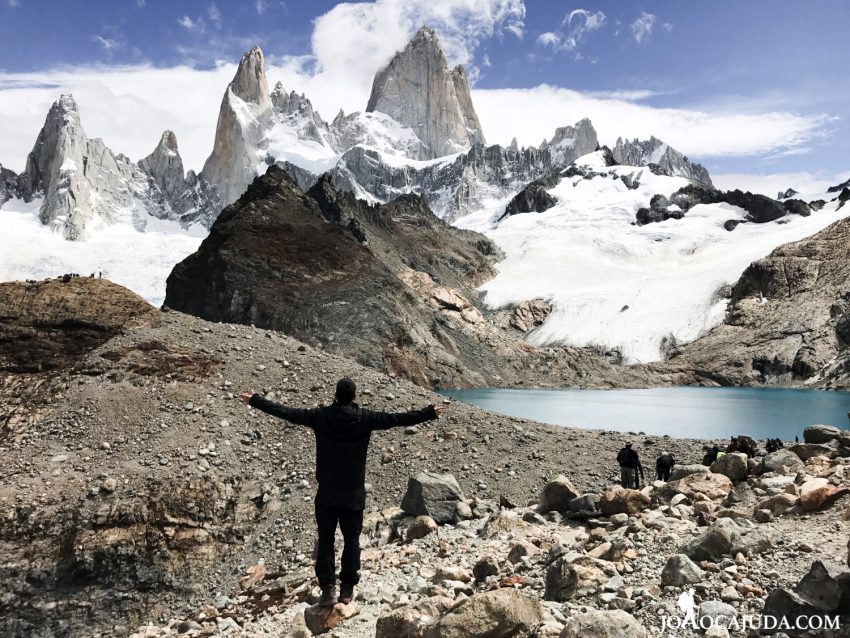 Patagonia, one of the most remote and deserted places on earth, that’s why I love eheh. For a long time I wanted to visit this area of ​​South America, the reason is more than obvious, the landscapes! Glaciers, lakes, mountains, waterfalls, incredible fauna and flora … Here you will find nature in its purest state. I […] 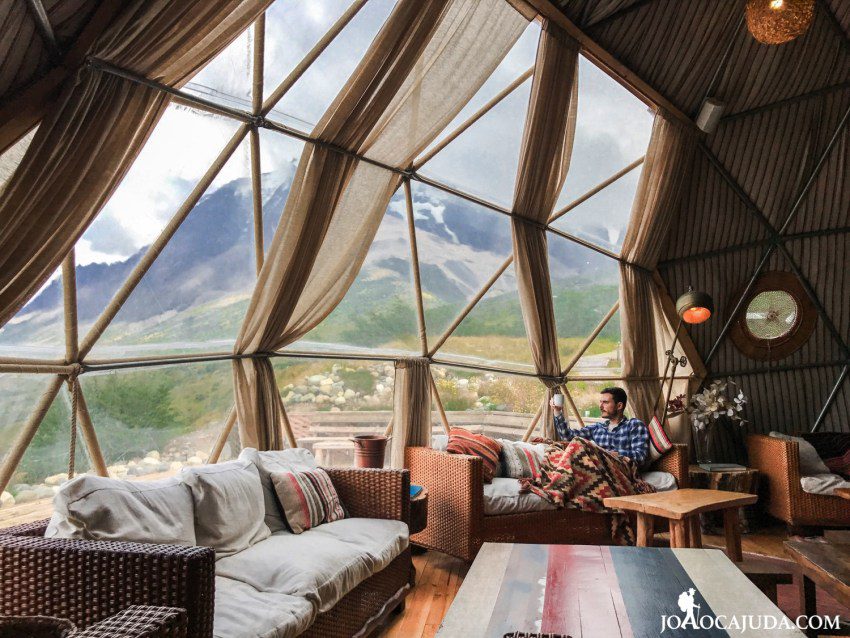 Located in the green valleys with a privileged view to the famous Torres de Paine, the Ecocamp is the ideal place for you to stay when visiting this beautiful park. The hotel is set discreetly in the nature, the dome rooms (inspired by the architecture of the ancestral Kaweskar tribe) are surrounded by green scenery […] 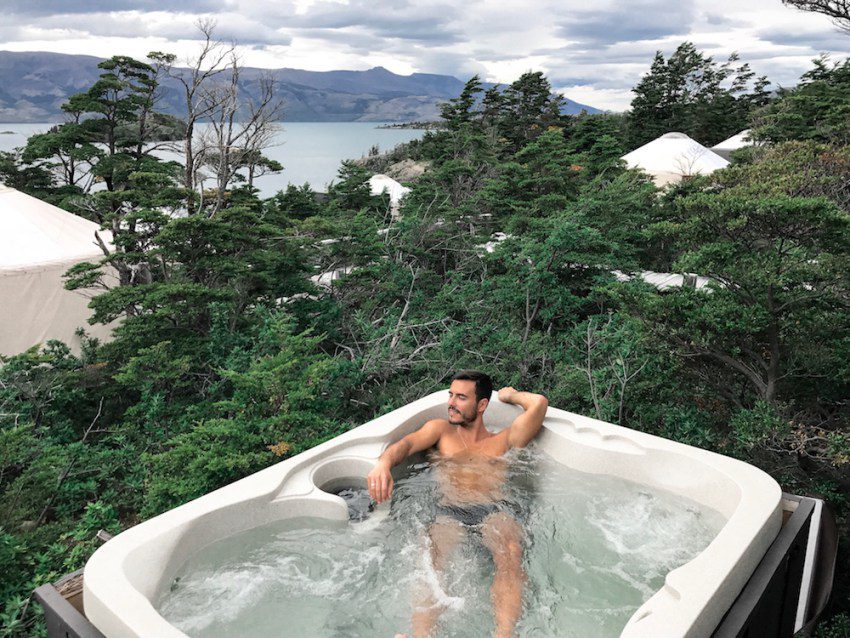 Buenos Aires – Top 10 Things to do

Often called “Paris of South America” ​​… after arriving in the city I understand why, however for me, that I am now in the taxi on the way to the hotel, it seems more that I am in a mixture of Rio de Janeiro with Cuba and with Madrid, confused? Well maybe is the palm […]

Located in the most elegant neighborhood of Buenos Aires, Recoleta, the Alvear Palace is probably the best hotel in Argentina and for many, in South America. With almost 100 years of history, the imposing building conceals within its interior a luxury capable of surpassing all expectations. In this post I will show you its interiors […] 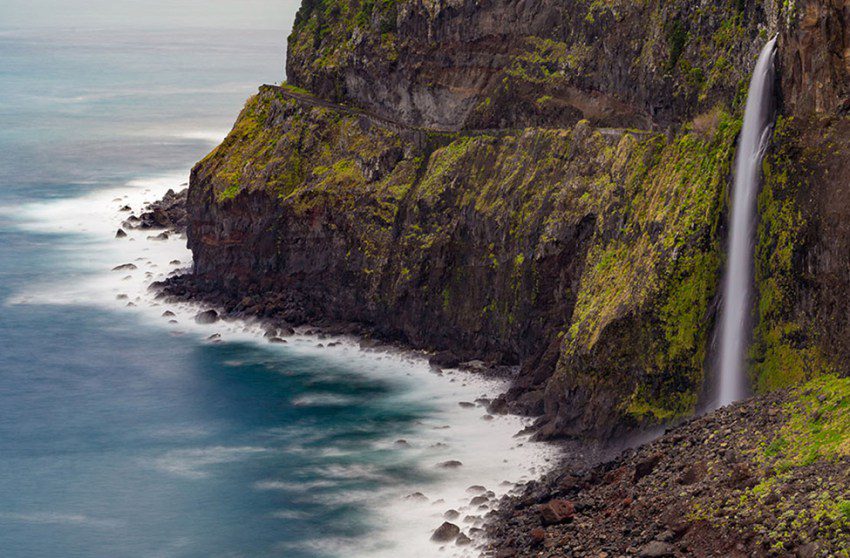 Madeira island is a very special place for me … It was there that I did my first trip by plane, I was about 5 years old … My mother told me that I screamed so much during the flight that she was embarrassed. I can’t remember any of that, but I remember many moments […]

I’ve already told you about the Sprocket, the HP’s mini printer, which is nowadays my new friend now 🙂 and it can also be yours, find out how to win one at the end of the post! I always bring her with me on my travels, I took her to Thailand a few months ago and obviously […] 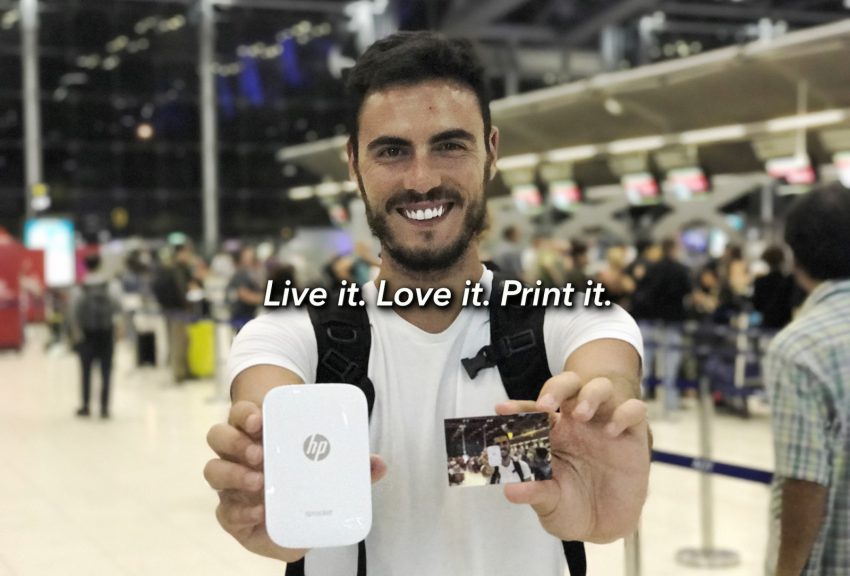 How many photos do you have? Most likely you’ll have hundreds on your cell phone, thousands on your computer … But how many pictures do you really have on paper, in an album, hanging on the wall of your house, in your wallet? Nowadays we take lots of pictures everyday, we are obsess in capturing […]

Últimos registos antes de me despedir do Norte. U