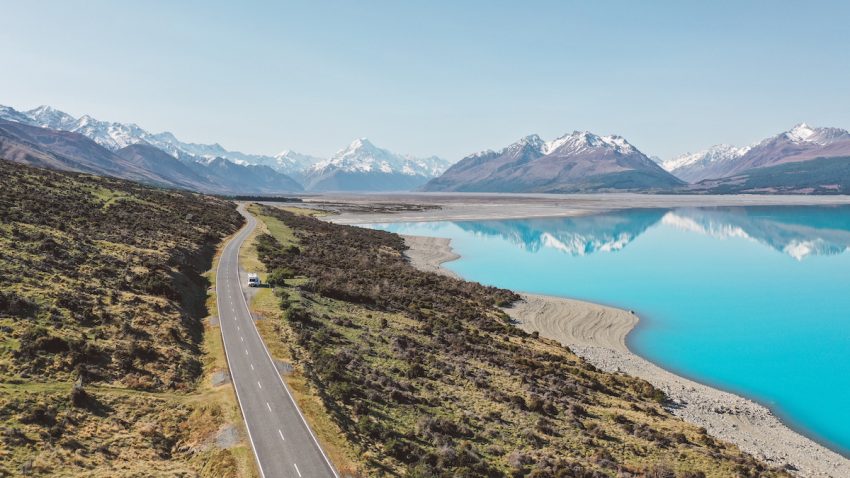 Last December I had the opportunity to visit New Zealand, a stunning country with an incredible natural beauty and diversity (I will do a post later here on the blog with all the tips for those who want to venture out there). I covered 3500 km from south to north, crossed natural parks with huge […]

Revolut – Save Money while traveling 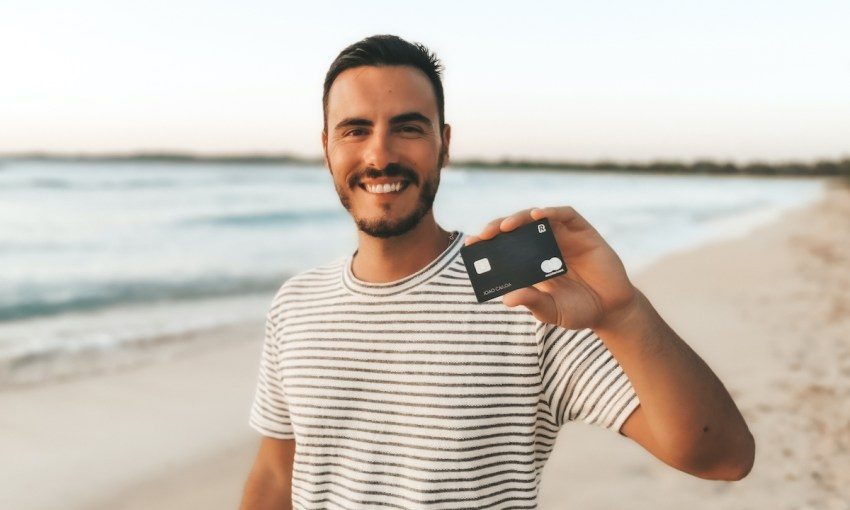 How to save money while travelling?! Before you say “ahhh this is an ad”… This post was written for travelers who like to save money and yes it was supported by Revolut, a brand that I use every day and that I’m happy that now support my project.   Revolut is not new to most […] 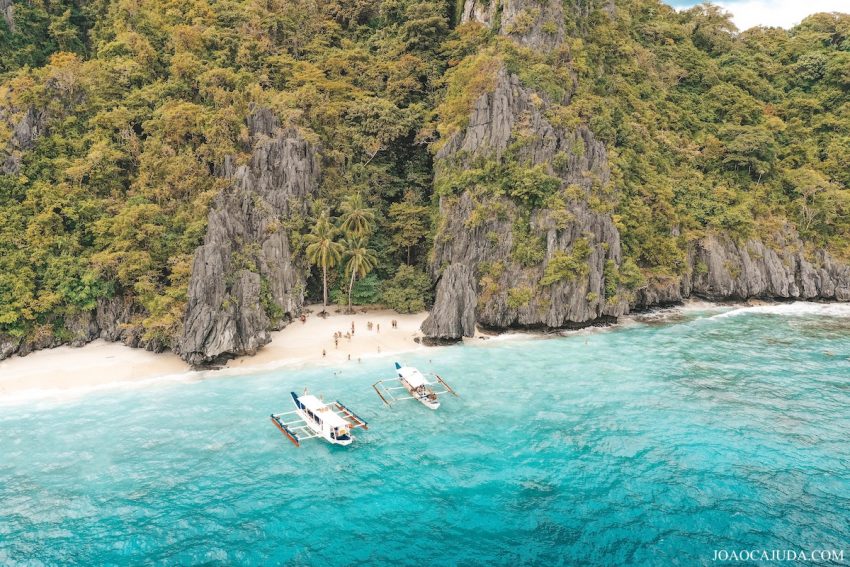 Finally, LEVA-ME trips dates and destinations for 2020 are available for booking. As we didn’t add any new destinations last year, this year we decided to surprise you and add not one but TWO new countries to our catalog, Japan and Iceland. Two fascinating countries, one for its ancient culture and cosmopolitan cities, the other […] 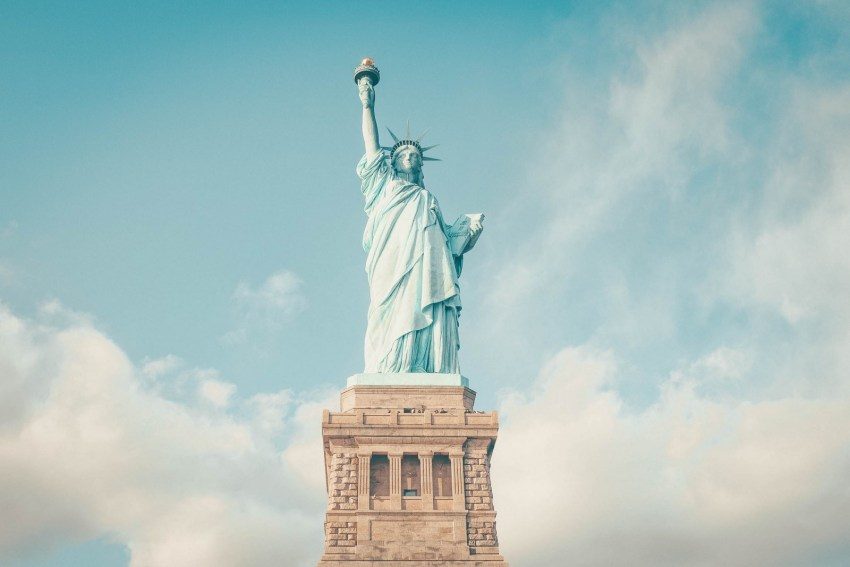 This post was sponsored by Lufthansa. There are few countries in the world that give us that felling “this is so familiar to me” like the United States of America. There are so many movies, photos, Tv shows, video clips that are made in the other side of the world that sometimes it seems that […] 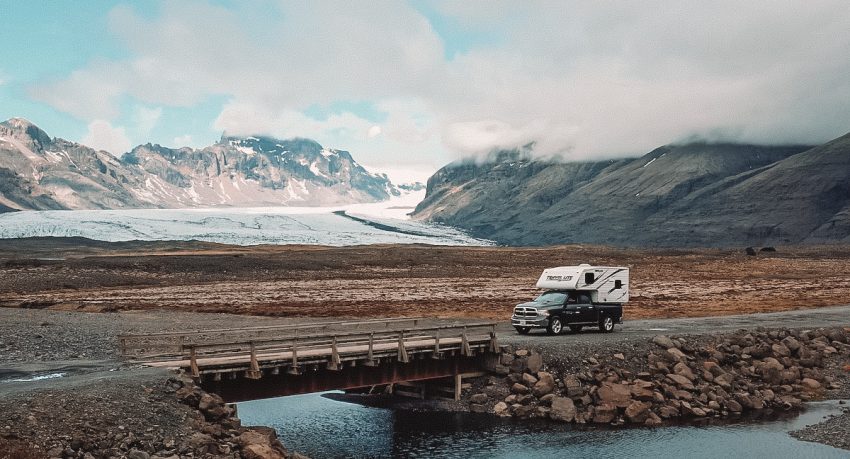 Exploring Iceland in a motorhome was one of my dreams. I love driving, especially along unknown roads where every curve brings us a new adventure. I can’t tell you how many times I said “wow” during the this journey, Iceland is one of the most beautiful countries I’ve been. I also love camping and being […]

This post was sponsored by HBD. Some secrets should never be revealed, some posts should never be written, perhaps this is one of them. Nowadays, when tourism seems to have “exploded”, writing and sharing the few remaining paradises on the planet makes us, even indirectly, responsible for its destruction? It’s an issue that comes to […]

One reason made me travel to the remote island of Prince, nature … The Prince Island is one of the most pristine places I have been, and probably where ever I will be. It was only 30 minutes by plane to see this small island dipped in the Gulf of Guinea, in the middle of […]

This post was sponsored by HBD. Distinguished by National Geographic as a “Unique Lodges of the World,” the SUNDY BEACH is the epitome of luxury, comfort and privacy on Prince’s Island. The latest resort on the island has only 15 tent villas secluded among the coconut and banana trees along the beach. My villa, with […]

This post was sponsored by HBD. BOM BOM means GOOD GOOD, do I need to say more?! Bathed by two deserted beaches lined with coconut trees, the first African hotel to receive the “Biosphere Responsible Tourism” certificate in recognition of its commitment to sustainable tourism, taking into account the management and use of water, energy […]

This post was sponsored by the HBD. Once one of the largest cocoa plantations in the world, Roça Sundy has recently been rehabilitated and transformed into a boutique hotel of only 12 rooms. Located in the middle of dense forest, the Sundy Roça is composed by several buildings … having restored the two main houses, […]