Have you ever dreamed about owing a huge mansion in paradise? Well, it was what we felt while staying at Ketapang Estate, a home (huge and luxury home) away from my real home. We didn’t get the feeling we were entering in a “normal” hotel, there’s no reception, no papers to fill, it’s weird, but […] 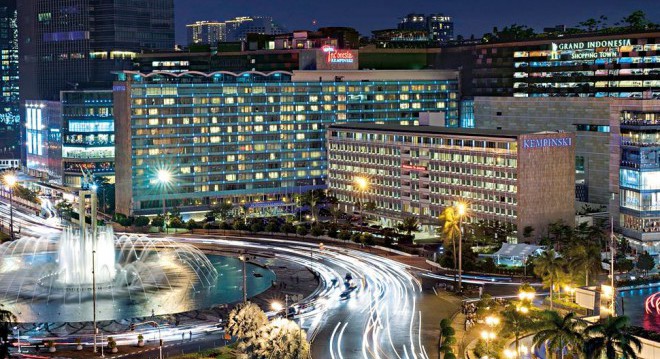 Kempinski was the first of 10 hotels that I visited in Indonesia. After more than 20 hours of flights, I finally arrive at the hotel entrance. The Kempinski has been around since 1960s and the hotel had managed to modernize their propriety without changing the hotel’s historic design to preserve the building’s heritage. Before entering […]

The 35 Best Beaches on the Planet! 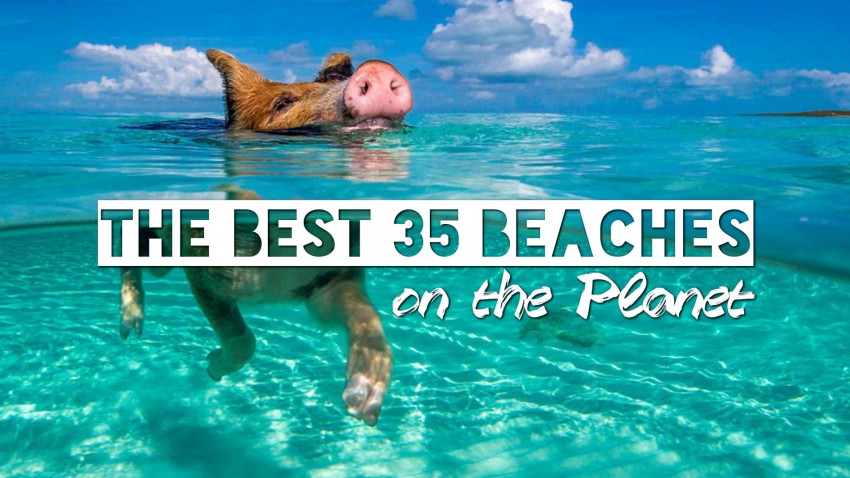 Turquoise water and palm trees is probably the first thing that comes to our mind when we try to define paradise. It’s difficult to choose which is the most beautiful beach on the planet, they all have something special, the color of the water, the sand that seems to be flour, the vegetation, the sunset or […]

fter one month traveling around Morocco, here is my latest video for the company Marrocos.com. In this video i try to express what i feel for Morocco, one of my favorite countries. Morocco is a land of fascinating contrasts with stunning landscapes, where the desert crosses the sea, where the air smells like a thousand […] 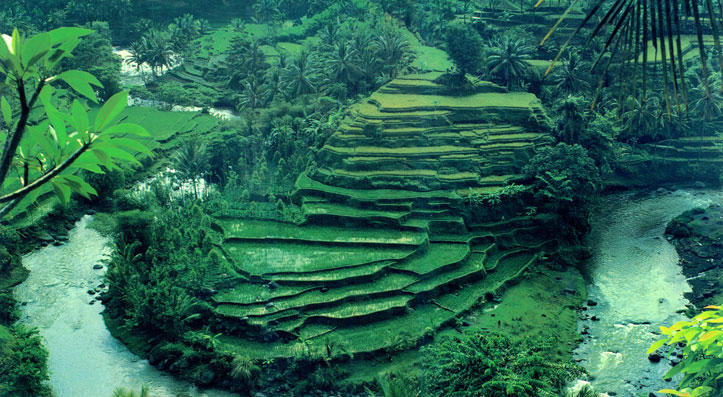 Here is my last video. During one month I explored the islands of Java, Bali, Lombok and Flores … an unforgettable journey! Indonesia is an extraordinary country, and the images speak for themselves. Indonesian people are, in my opinion, the most welcoming and friendly I have ever met. Soon I will publish online all the tips and […] 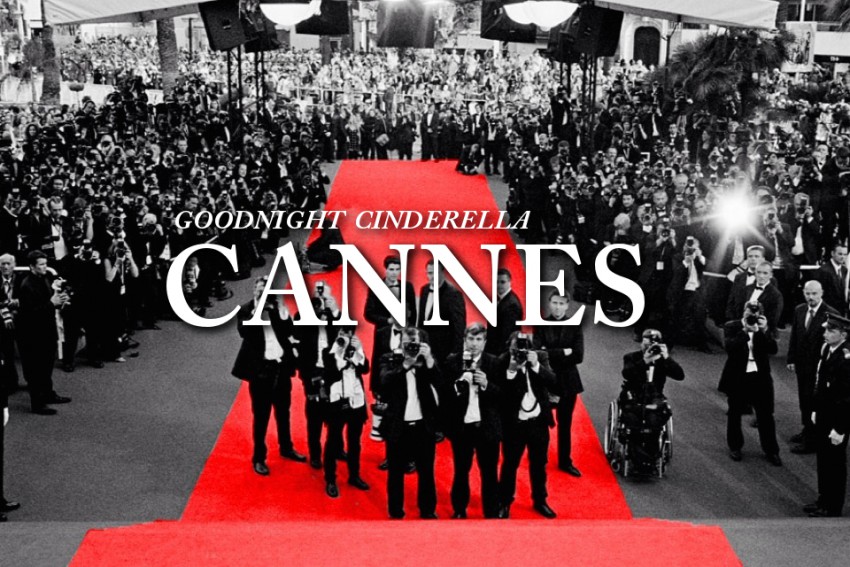 Cannes Film Festival – João Cajuda – Blog Travel  s some of you know, the movie “Goodnight Cinderella” by Carlos Conceição was nominated in the Critics Week at the Cannes Film Festival. It was the only portuguese film that was competing in the edition of this year … in addition of being very proud of […] 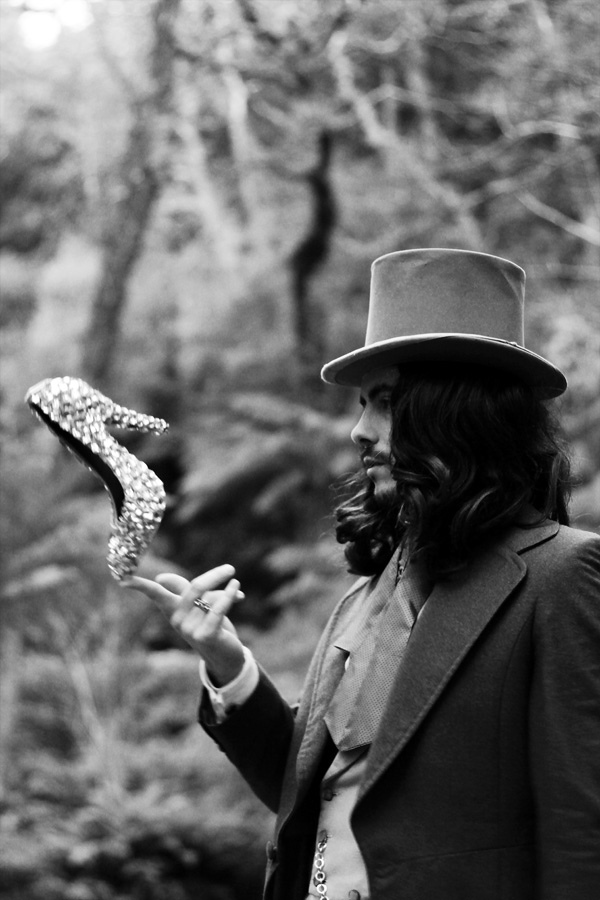 Although this website is mostly dedicated to my travels, I have to write this post… after all, it is not everyday that your film is nominated in the Cannes Film Festival! The film “Good Night, Cinderella” was made in the last two years. Directed by Carlos Conceição the film is an adaptation of the fairy-tale […] 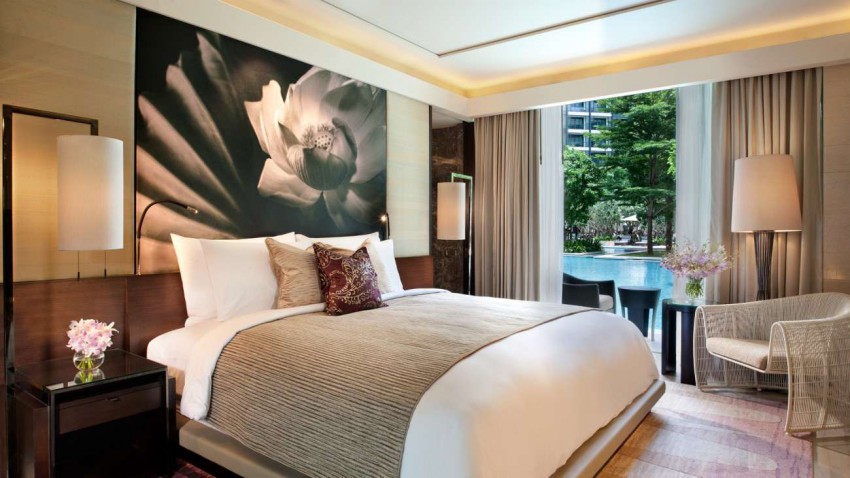 Kempinski doesn’t need presentation. Located in the heart of Bangkok’s, Kempinski is discreetly behind one of Asia’s premier shopping-and-entertainment complexes (Siam Paragon shopping). The Siam Kempinski Hotel Bangkok is a luxurious oasis in the heart of Asia’s most vibrant city. Despite being in the center of the city, Kempinsky It is the only luxury hotel […] 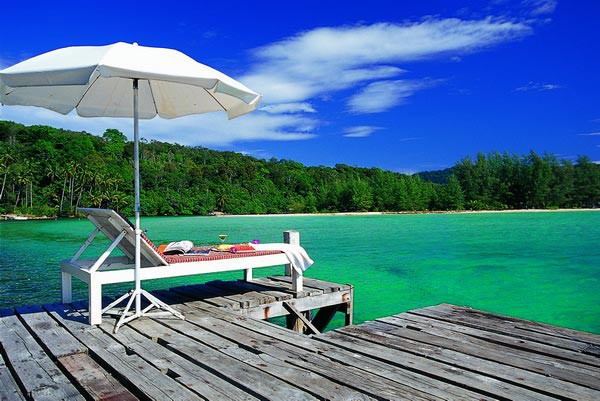 Away Koh Kood is the epitome of an island hideaway. I was very excited to visit Koh Kood island. The island is located next to the border with Cambodia and is one of the most beautiful islands i visited in Thailand, clean, empty, private, with almost untouched beaches with white sand and cristal water. Koh […]

An incredible experience. The Mandarin Oriental takes you on a journey back in time to the British Colonial era with its style and outstanding service. When entering the lobby, the magic of the Mandarin Oriental comes to light. A stunning lobby, filled with flowers all over the entry area… Suddenly you leave the noisy, fascinating, exhausting Bangkok and enter […]

This error message is only visible to WordPress admins
There has been a problem with your Instagram Feed.